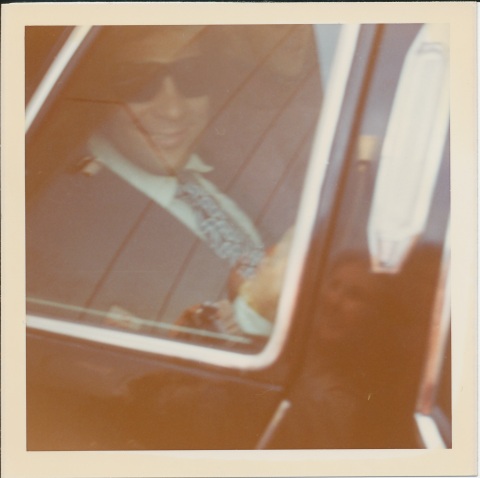 After I broke out of my high school “prison,” I was safe at home.  Or was I?  I noticed that for a while, I was never left at home alone.  It was probably a wise decision made by my parents.  I often took a bubble bath and would plant my feet up on the end of the tub, almost floating in the water, surrounded by clear opalescent bubbles, thinking of ways to end the emotional torment.

In the old days, the taunting might have made it to the principal’s office, or maybe to the parents of the bullies.  Today, sadly, we see it on the national news and watch as parents talk about their beloved child committing suicide because of relentless bullying; we hear the anguish it has caused in the angry, quivering voice of the father who’s handicapped child has been teased and tossed around on the school bus; we hear about online cyber-stalking; and then we hear the professionally calm voice of newscasters speak dispassionately of teen suicide statistics.

I always wish that I could reach out and grab that child who decides to drive off the cliff.  I was that teen ready to put my foot on the gas pedal, full speed ahead over the cliff a’ la Thelma and Louise before there was Thelma and Louise.  I felt ugly… a misfit… rejected by and alienated from my peers… depressed… hopeless.

But – BIG BUT – if you can just hold on, hold on, it can get better.  You can grow up to find life, love, and happiness.  But, you have to hold on, despite the immediate and seemingly endless pain and humiliation.  You have to hold on to the seed of a promise of hope that the suffering will eventually end. 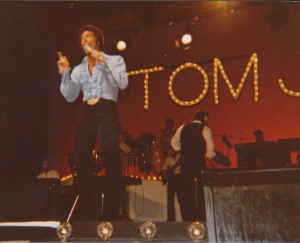 “Lean on me when times are bad”

My head was filled with The Voice.  I tape-recorded his TV shows before there were Betas, VCRs, and DVDs, so I could play the music while I did chores, got dressed, did homework, etc.  Tom Jones was in my head 24/7 – even when I wasn’t listening to him, the Memorex in my head was blaring his voice and fueling my adolescent girl crush on the pop star.  He soothed my broken soul and was the reason I sometimes walked with a beat in my step.  It wasn’t a song he was known for or recorded, but I could remember him sing, “Hold on, I’m coming.  Hold on, I’m coming,” and I held on… to the singer who saved me.

You are currently browsing entries tagged with Suicide at Singer Saved Me.